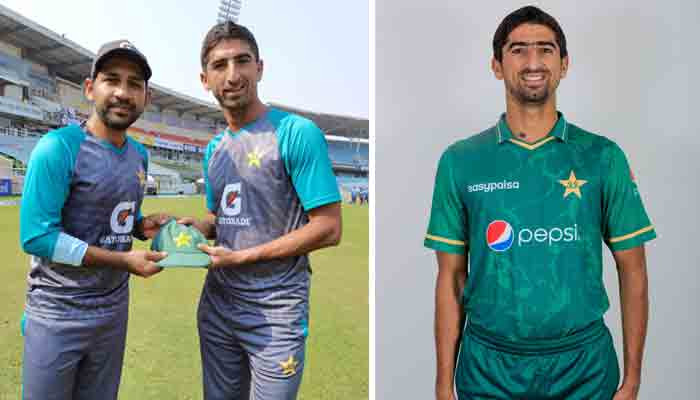 DHAKA: Bangladesh captain Mahmudullah Riaz on Monday decided to bat after winning the toss in the third and final match of the T20 series against Pakistan in Dhaka.

Pakistan, who reached the semi-finals of the T20 World Cup earlier this month, have taken a 2-0 lead in the series after winning by four wickets and eight wickets respectively.

The guests included Sarfraz Ahmed, Iftikhar Ahmed, Usman Qadir and Shahnawaz Dahani in four changes from the second match of the week.

Fakhr Zaman, Shoaib Malik, Shadab Khan, Shaheen Afridi were the players who made the place.