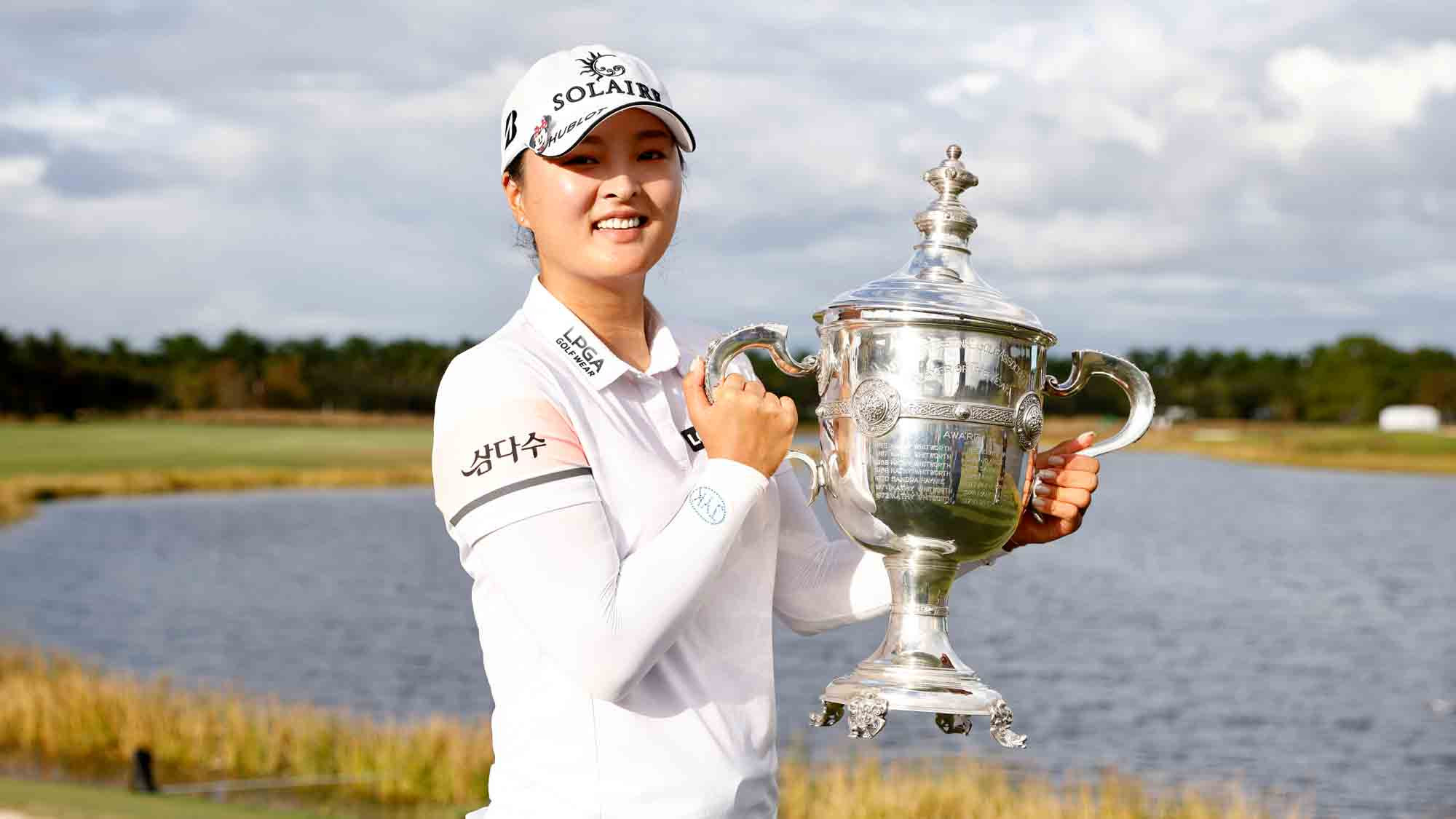 Koo Jin-ying won his second LPGA Player of the Year award after scoring in the stunning final round of the Nine Under-63s to defend his title at the CME Group Tour Championships in Taborone on Sunday.

The 26-year-old South Korean ended the year with tears, winning five of the last nine LPGA tournaments in which he competed and leading American Olympic gold medalist Nellie Corda to the Player of the Year award.

“It’s really a great honor to be named Player of the Year … I’m so proud of myself,” Ko, who also won the game’s biggest award in 2019, told reporters.

Has been battling a recent left wrist injury that has kept her exercises to a minimum, but you won’t know it because the two-time major champion made a 23-under 265 card at Tabron.

“I haven’t practiced at all this week, not even on Monday or Tuesday,” he said after winning his 12th tour.

“But I also played very well this week. I couldn’t believe I was hitting every shot so straight and how every put went in. It was great.”

Ko started Sunday’s round with a four-way tie for the lead and ended with a one-stroke victory over Japan’s NASA Hataoka.

“I had to make a lot of birdies on the front nine, and I made it,” he said of his hot start, where he scored 30 runs before making a turn.