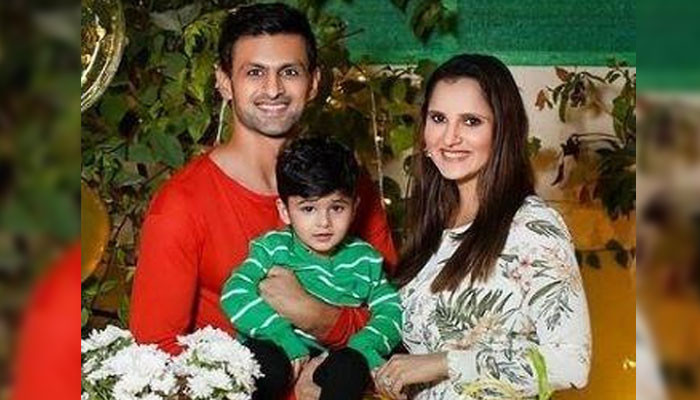 Dhaka: Pakistan all-rounder Shoaib Malik will not play today’s match (third T20) against Bangladesh due to his son’s mental illness.

Shoaib Malik will leave the Pakistani squad in Dhaka today to visit his ailing son in Dubai.

The Pakistan Cricket Board (PCB) today (Monday) confirmed in a statement that Shoaib Malik will not be available for the third T20 match against Bangladesh.

Iftikhar Ahmed will probably replace him in the playing XI. PSL star Shahnawaz Dahani will also make his debut today.

The former Pakistan captain will leave for Dubai at 10 a.m. local time.

The PCB said that the national T20 squad will leave for Dhaka via Dubai tomorrow at 6:30 pm after the conclusion of the T20 series.

Spinners Emad Wasim and Usman Qadir will return home after a few days stay with their families in Dubai.

The Test squad, which will arrive in Bangladesh on Sunday, will leave Dhaka for Chittagong tomorrow at 3 pm.

The first Test between Pakistan and Bangladesh will be played in Chittagong from November 26.

The PCB added that bowling consultant Vernon Flanders would leave the squad after the first Test. He will travel to South Africa on December 1.

The second and final Test between Pakistan and Bangladesh will be played in Dhaka from December 4.