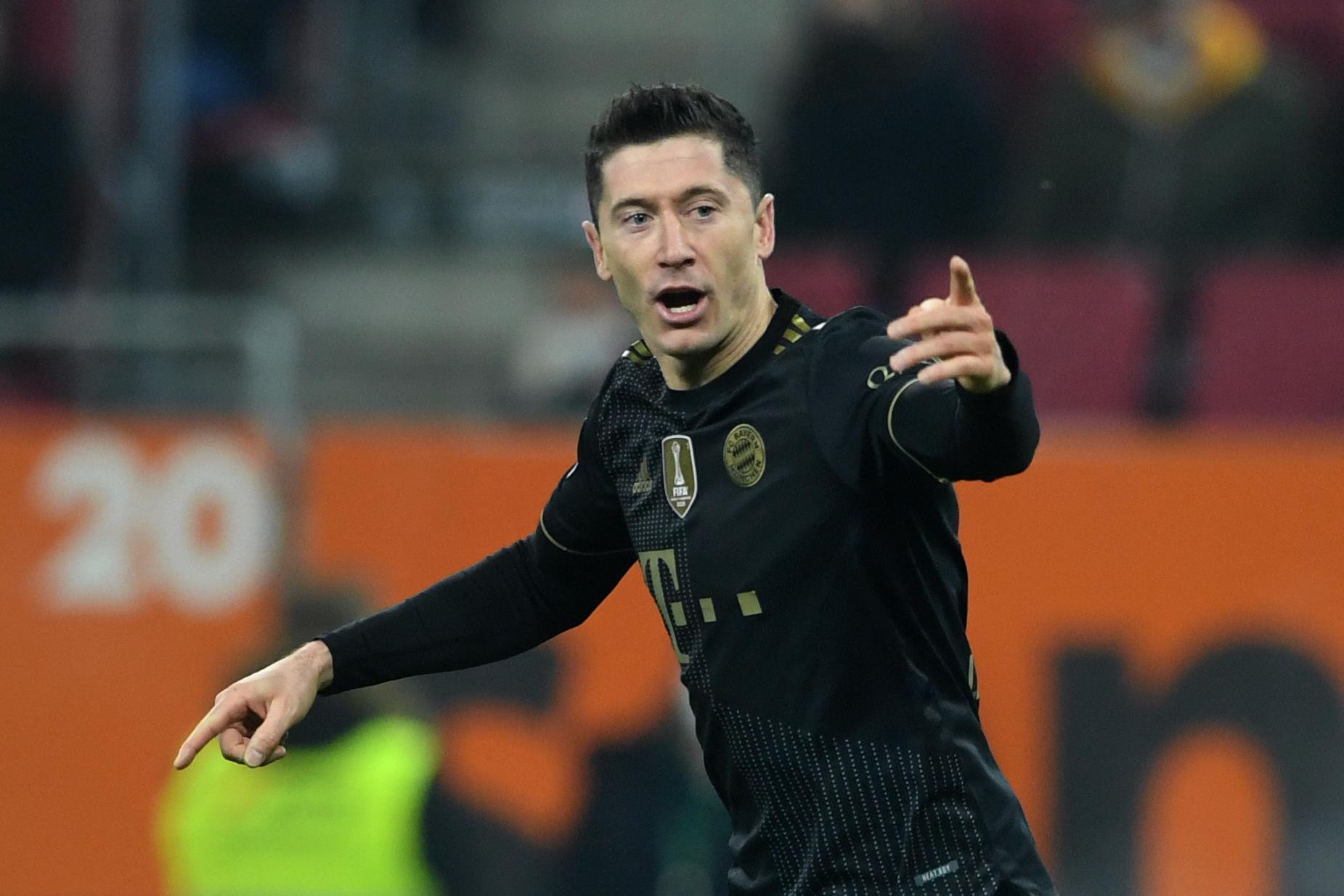 Robert Lewandowski is in the running to retain his FIFA Men’s Player of the Year award when he was shortlisted on Monday, along with Karim Benzema and Georginho.

Lionel Messi and Cristiano Ronaldo are prominent among the perennial candidates, along with Neymar, Mohamed Salah and Kylan Mbabane for the 2017 award.

After leading Chelsea to the Champions League title, Thomas Tochl is leading the way for the best men’s coach. He is up against Roberto Mancini, the mastermind of Italy’s Euro 2020 victory.

The Men’s and Women’s Best Athlete, Coach and Goalkeeper prizes are voted on by captains and coaches of all national teams around the world, as well as online ballots from fans and a select number of journalists.

Voting will run from November 22 to December 10.

The three finalists in each category will appear in early January, with the awards ceremony taking place on January 17 from the FIFA headquarters in Zurich.

A separate Ballon d’Or ceremony will be held in Paris on November 29.