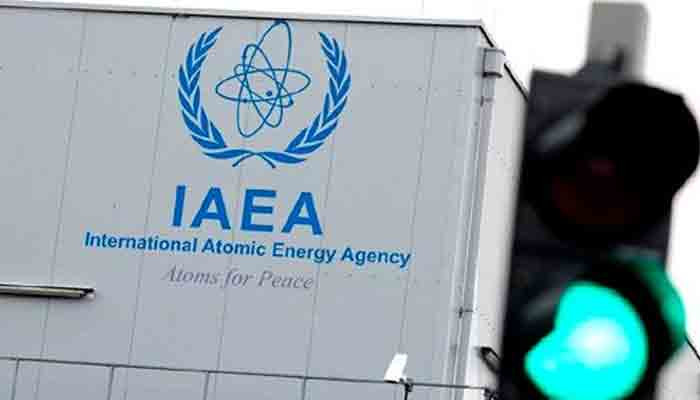 Tehran: The head of the International Atomic Energy Agency (IAEA) began talks in Tehran on Tuesday, a week before the resumption of talks to save the Iran nuclear deal, state media reported.

Later, he was to meet for the first time with Foreign Minister Hussein Amir Abdullahian, who is in charge of nuclear affairs in Iran’s new government.

The talks come ahead of resumption of talks between Tehran and world powers scheduled for next Monday, aimed at saving the 2015 deal that gave Iran relief in exchange for sanctions on its nuclear program.

“We have always advised the IAEA to pursue technical cooperation, and not to allow certain countries to pursue their political tendencies on behalf of the IAEA,” he said.

Grossi’s visit to the IAEA last Wednesday said that Iran had increased its stockpile of highly enriched uranium to 2,489.7 kilograms – many times more than the limit set in the 2015 agreement.

Iran began easing its commitments under the agreement in 2019, a year after then-President Donald Trump unilaterally withdrew from the agreement and began imposing sanctions. Were

Trump’s successor Joe Biden wants to bring Washington back into the so-called Joint Comprehensive Plan of Action, or JCPOA.

Tehran is demanding that all sanctions imposed or re-imposed by the United States on it be lifted in 2017.

The talks will take place on November 29 in Vienna, where the IAEA is based.

The other parties to the agreement – Britain, China, France, Germany and Russia – will join the talks, while the United States will participate indirectly.