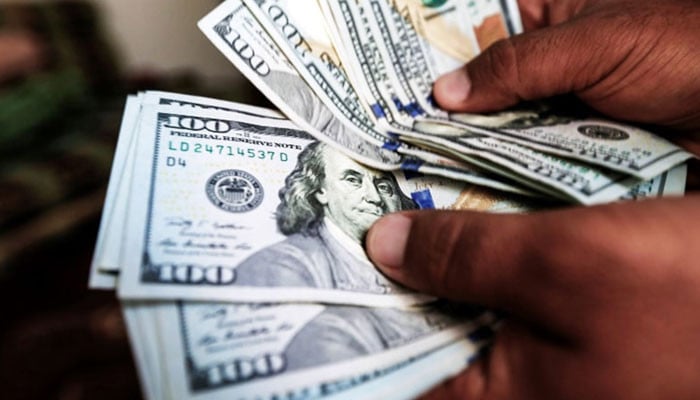 The UAE has announced the establishment of a 10 billion fund for investment in Turkey, according to the UAE’s state-run news agency WAM.

The WAM said the move was “aimed at boosting Turkey’s economy and boosting bilateral cooperation between the two countries.”

He added that the main focus would be on “strategic investment”, especially in areas including energy, health and food.

Sheikh Mohammed’s visit was Turkey’s first high-level visit to the UAE since 2012 and comes a day after the Turkish lira crashed.

The link was laid during a visit by a UAE delegation in August, as well as a phone call between Erdogan and the real ruler of the UAE, Sheikh Mohammed.

The United Arab Emirates and Turkey have sided with the opposition in the Libyan conflict and have differing views on other regional issues, such as gas exploration in the Eastern Mediterranean.

Relations were particularly strained in 2017 after the Saudi-led blockade of Qatar by Arab countries, including the United Arab Emirates. Doha is one of Ankara’s closest allies.