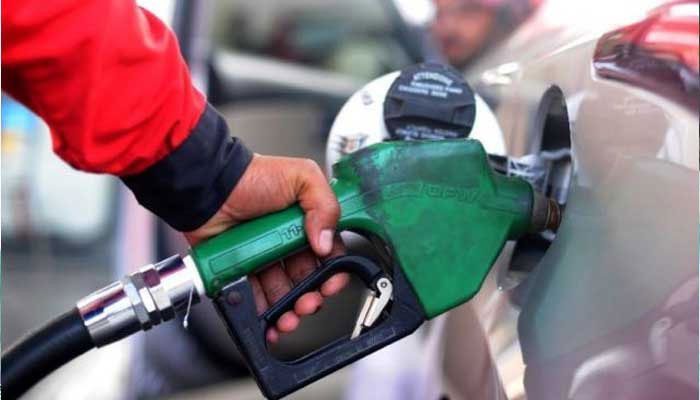 After successful negotiations between the Petroleum Division and the Pakistan Petroleum Dealers Association (PPDA), the petroleum dealers decided to end the nationwide strike on Thursday.

According to the notification issued by the Petroleum Division, the parties have appreciated the proposal to increase the profit of the petrol dealer by Rs 0.99 per liter.

However, dealer profit on high speed diesel will increase from Rs 0.83 to Rs 4.13 per liter, the notification said.

It may be mentioned here that PPDA had announced an indefinite nationwide petrol strike from today (November 25) due to “low profit margin”.

Petroleum Division officials said that a summary of Rs 0.99 or 25% increase in profit margin has been sent.

The government has assured petroleum dealers to review their profits every six months.

Federal Minister for Information and Broadcasting Fawad Chaudhry confirmed the news on his official Twitter handle.

Earlier today, a spokesman for the Ministry of Energy and Petroleum said that the ministry had sent approval to the Economic Co-ordination Committee (ECC) to increase the margins of oil marketing companies (OMCs).

“Dealers’ margins have been increasing by Rs 0.20 in the past,” he said, adding that an increase of Rs 0.99 has been requested this time which would cover all the past losses of dealers. “